If you are e real stand up comedy fan, you should not miss the chance to see great english comedy in the heart of Vienna. Come and see the opening night on June 19th in Vienna. 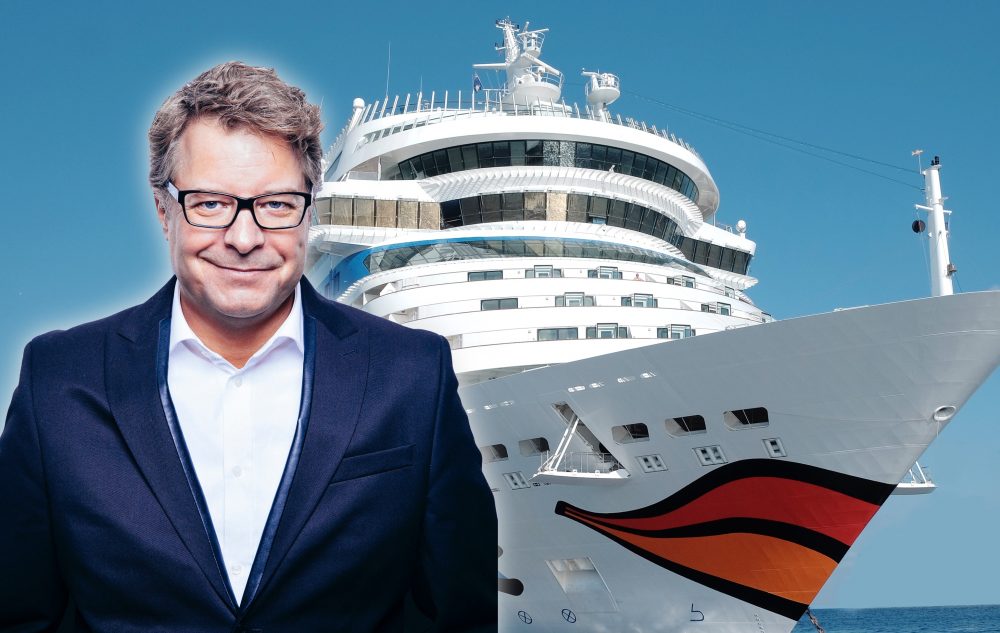 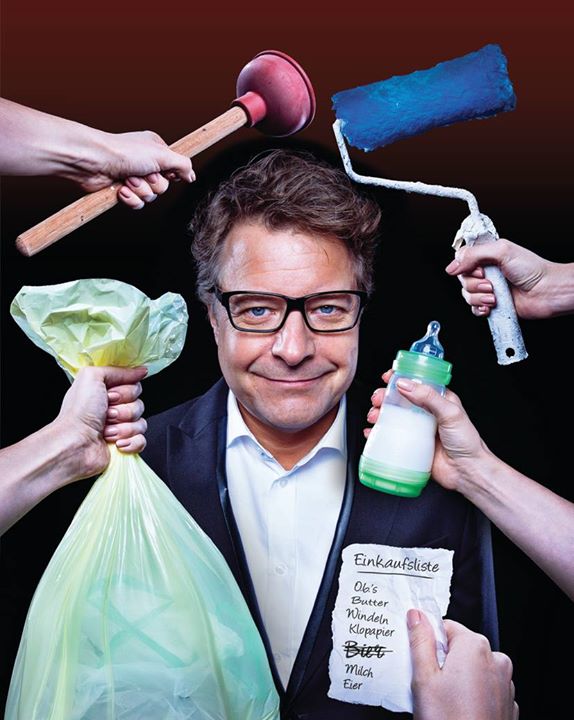 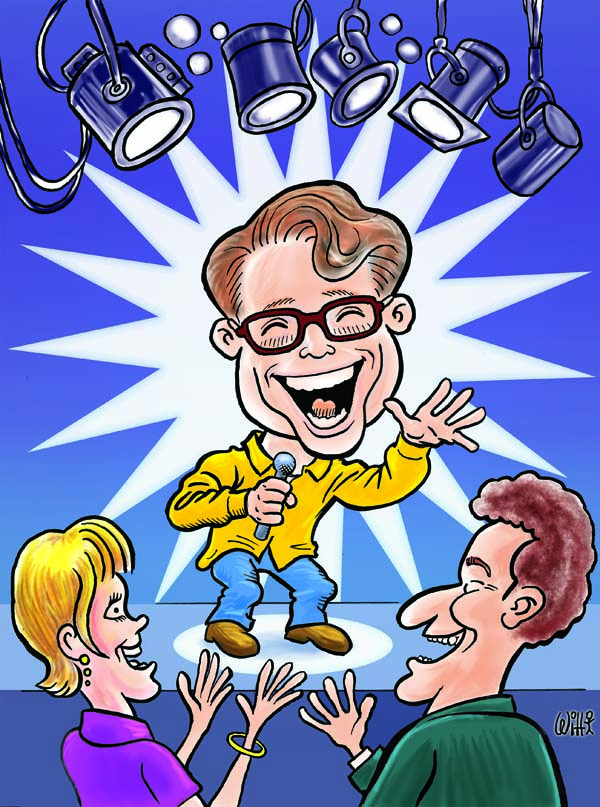 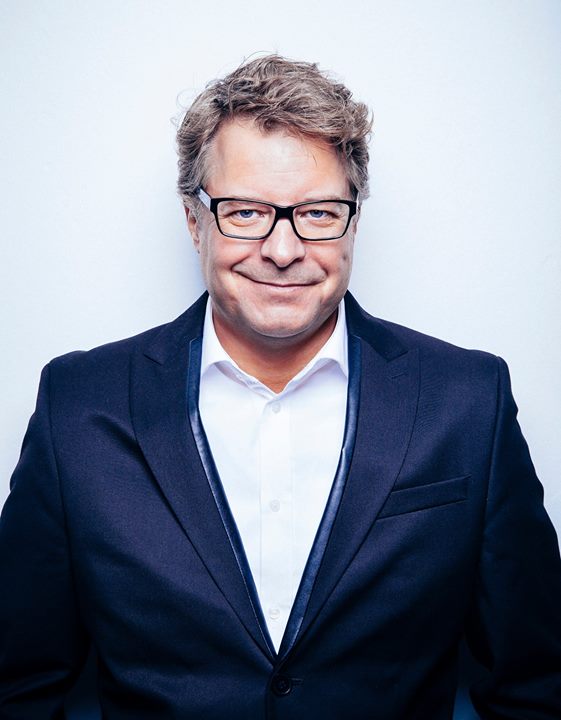 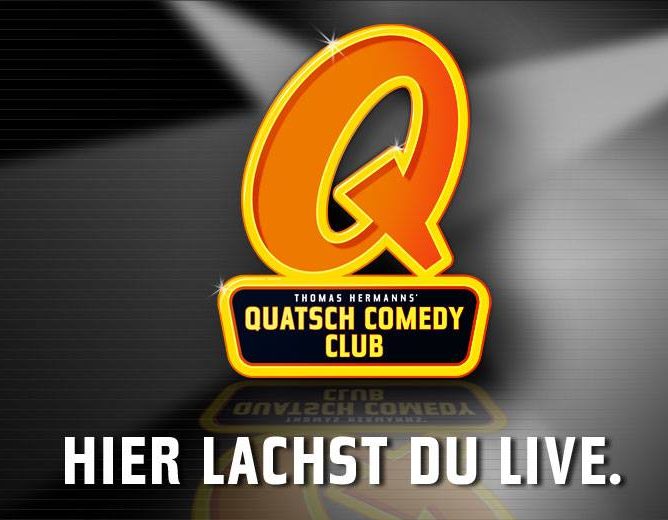 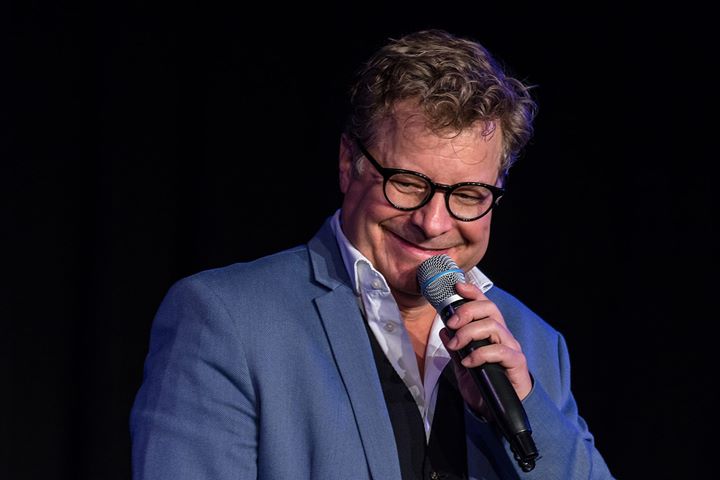 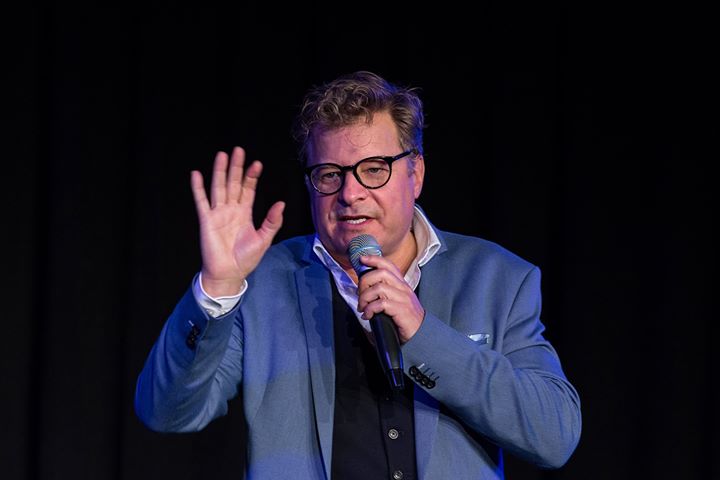